Excerpts from the unpublished original manuscript, “Sailor Take Warning,” by Leland E. Hale. That manuscript, started in 1992 and based on court records from the Alaska State Archive, served as the basis for “What Happened in Craig.” In this installment, the story spreads south, to Bellingham in Washington state.

While Bruce Anderson and Jan Kittleson were worried in Craig, another scene was unfolding in Bellingham, Washington, 700 miles to the south. John Coulthurst, Sr., Mark’s father, had come home early from work and was sitting at the kitchen counter of their sprawling rural house when the phone rang. The Investor’s on fire, the woman told him. John Coulthurst barely knew the woman — she was the sister-in-law of one of Mark’s business partners — but he believed her when she said not to worry.

As the night progressed, more calls came in. By then, Mark’s mother, Sally, was also home. At the time, they didn’t think anyone was on board. They knew the family was on their way home. Sally thought, “Mark’s boat’s on fire and he doesn’t know it yet, but we do.” 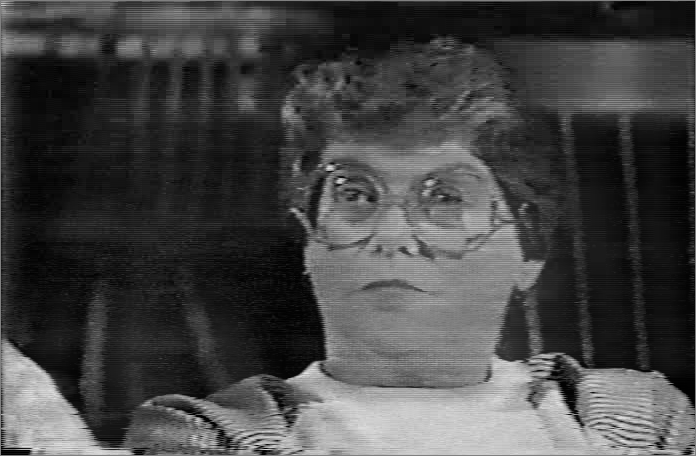 At eleven that evening, the Coulthurst’s got the bad news. There were bodies on the Investor. They called their daughter Laurie, but didn’t say anything about bodies. When Laurie arrived from Blaine, they gave her the news. All the while, John Coulthurst was reminded of an incident earlier that evening, before the news of the fire and deaths had reached him.

On his way home from work, John Coulthurst had passed the house of some neighbors and noticed that a crowd had gathered. He remembered that one of their family, a young boy, had just drowned. “Oh, shit,” he had said to himself, “just another goddamned Indian.” Now, here he was, facing a similar tragedy. He would rue that remark, he figured, for the rest of his life. 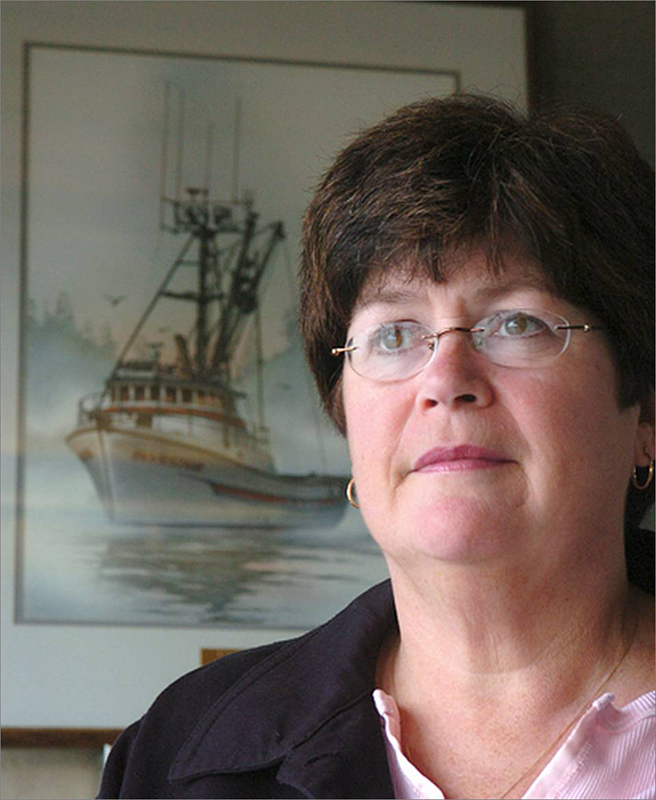 But John and Sally Coulthurst had little time to dwell on careless remarks. Everything had turned chaotic. Sally’s nephew, Mike Stewart, was a crewman on Mark’s boat. Sally called her sister, and gave her the news. But Sally’s sister went into total shutdown, barely managing to make the short trip to Bellingham from Lummi Island.

The phone, meanwhile, rang incessantly. One of those calls was from the troopers. They wanted the Coulthursts to gather up dental records for everyone on board and fly north to Ketchikan. For the rest of that night, the Coulthurst’s were on auto-pilot.