When the skipper said that the Alaska Dept. of Fish & Game was our real boss, he wasn’t joking. We were back in Valdez until their fish biologists waved a magic wand and said “go forth.” Of course, it was actuallly the salmon that determined our future.

If the salmon returned to their native rivers and streams in sufficient numbers, that would give a thumbs up for another opening. But it wasn’t that simple. The biologists were keeping an eye on multiple river systems in multiple salmon sub-districts. So the next opening could be anywhere within the broader Prince William Sound district. Anywhere. Our future could. Be. Anywhere. 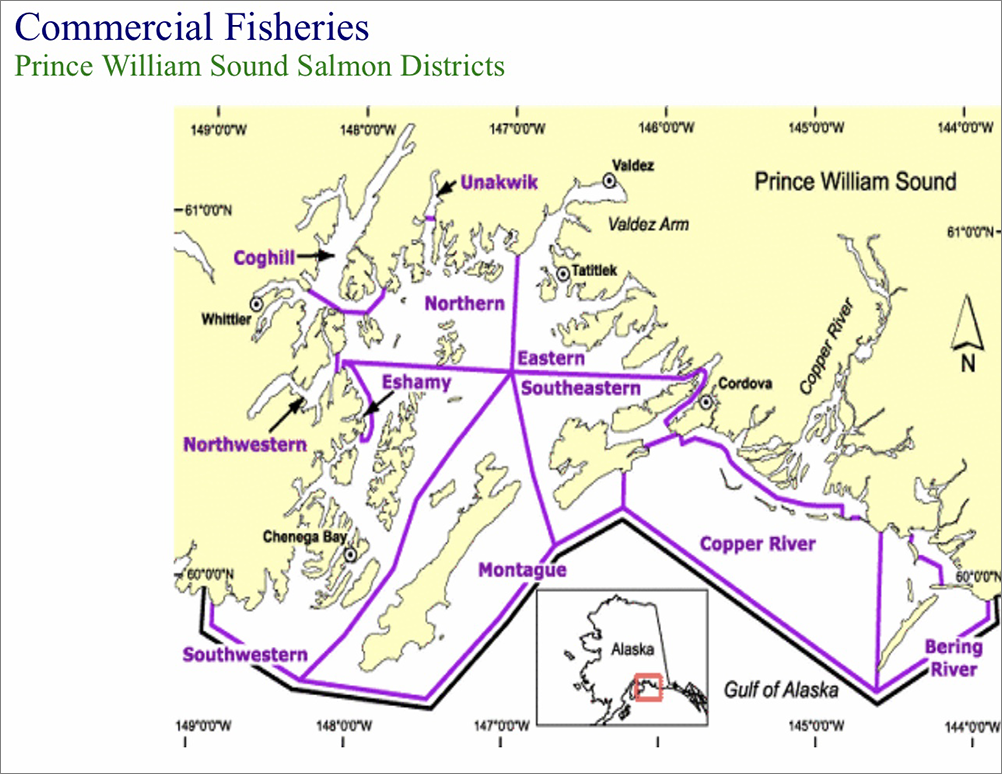 The trouble was that my days in Alaska were numbered. My flight back to Seattle, via Cordova, was coming soon. 72 hours to be exact. My future was now. We soon learned that the next opening was in three days. Not gonna work. The biggest question now was whether K. would stay. Or go.

The plan was for the two of us to take the Alaska State Ferry from Valdez to Cordova. Once in Cordova, we’d spend the night at K’s brother’s house, then catch our flight back to Seattle. Although I was disappointed not to get more commercial fishing under my belt, the thought of taking the ferry through these beautiful waters was beyond exciting. 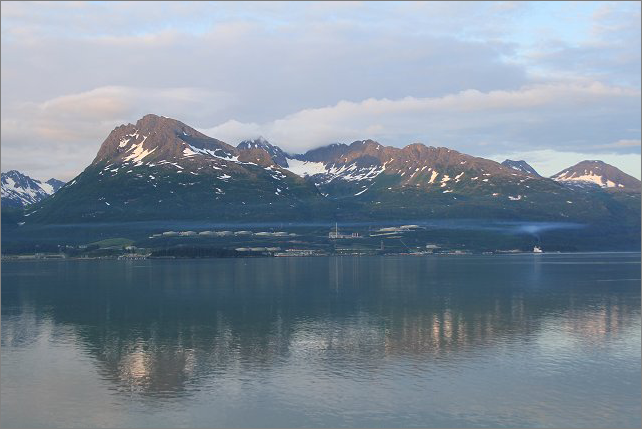 We walked from the Valdez marina to the ferry terminal. It was our second trip. This time we were both leaving, for sure. We had no trouble getting a ticket. We would be on that day’s sailing. And then the reality hit. This was a night boat. There would be no splendid views. And no moon either. 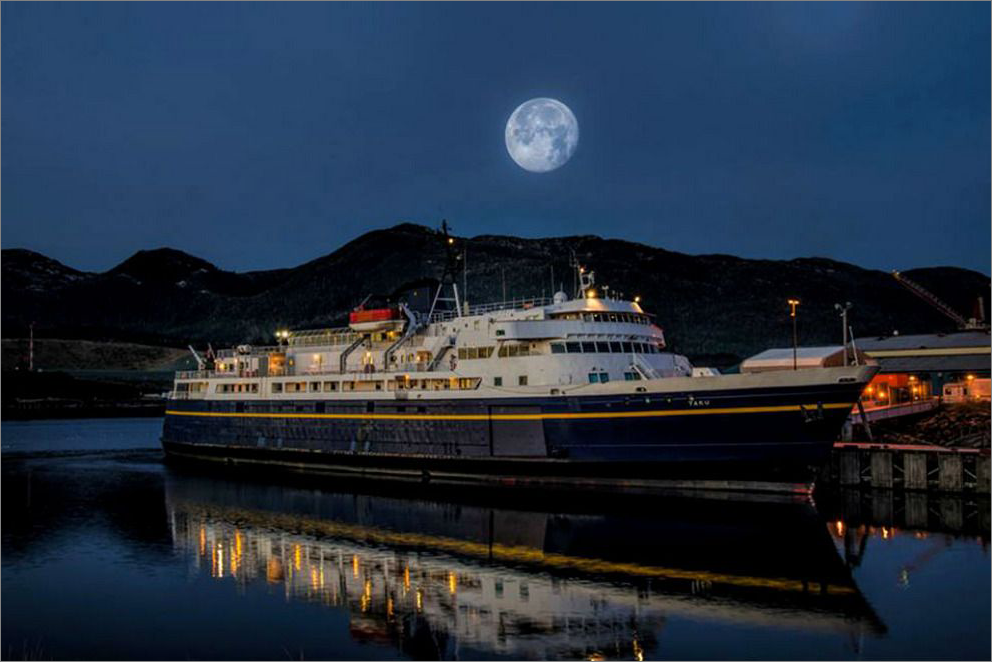 It also meant that we’d have to sleep on the boat. No staterooms for us. This was going to be fun. 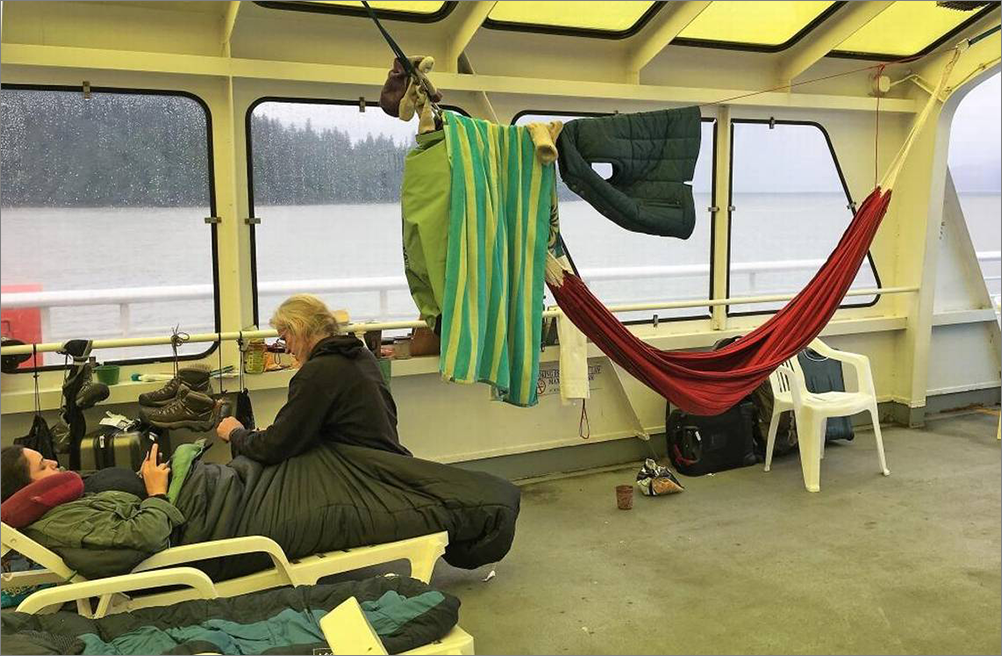 Well, not that fun. We didn’t have sleeping bags. Like a couple of pre-teen kids, we carved out a castle of chairs on the enclosed foredeck. And slept on the floor.