The idea is to drive straight through to Massachusetts, stopping only to top off the oil, pump gas or get food. There are five of us now. We can take shifts. Shifts driving. Shifts sleeping. And since H. and I are the newbies, we get the night shift. Of course. Got it. Sure. Perfect.

The three hippies are, more accurately, two men and one woman. At one point in our drive, H. tells me she thinks they are sharing. As in a menage a trois type of sharing. I don’t think about it much. There’s no time for that anyway, not the way we’re driving. Don’t think much about it, that is, until I’m lounging in the back of the truck. One of the hippies hands me a book of erotica and says, “read page 115.” Something about men having sex with men and who does what to whom.

“Isn’t it my turn to go up front and drive?” I ask, handing the book back to him. Well, it was actually.

Later, pouring oil at the side of the highway, I tell H. I’m not actually sure what kind of sharing they do. She says she thinks they share everything. Ok. It doesn’t matter.

At the end of the day, we’re just another made-up American family. In a car, headed to grandmother’s house or wherever it is, praying for cheap gas and good motels. Where some folks stop to get ice cold root beer at A & W, we stop to top off the oil. [Hell, there’s two cases of the stuff at the back of the van.] Where some people gawk at the scenery, we plot our route, day and night, night and day.

The plan is to avoid cities. Going around them is faster. “We don’t like cities,” the woman announces. There’s a wry smile on her face and I like it that she’s not to be taken too seriously. Because, long hair and hippiedom notwithstanding, the two dudes are actually quite serious. Super serious, even. They’re East Coast hippies, I guess.

So we’re driving. Just driving. Through Minnesota, then east on a trajectory that takes us across the Mississippi River, through Wisconsin and around Chicago. I’m kind of bummed. I wanted to see Chicago. I see its reach instead, the suburbs sprawling like prairie cancer. 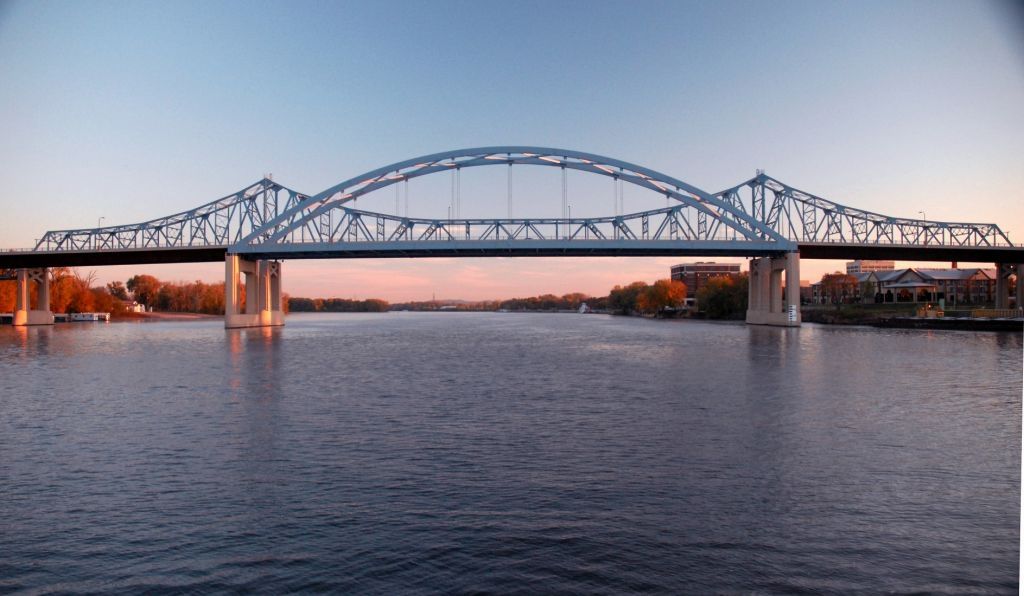 Jamming onward, we zoom through Indiana, hard on the heels of Ohio. We’ll hit Boston any minute now.

By the time I wake up somewhere in the dark of night, we have changed course. As I take wheel watch I quickly realize we’re no longer on I-90, which is the straightest shot to Boston. No, we’re now on I-80. Yes, of course, one can still get to Boston on this route. But the never-waver-straight-to-Boston hippies are now… meandering.

I ask about it, this sudden change of direction. One of the dudes says, “We changed our minds. We’re headed for New York.”

Later, checking the map, I realize they probably hit I-80 by mistake, taking a right at the junction, when they should have taken a left. But it’s the woman’s words that pop into my brain. The ones about, “We don’t like cities.”

Of course. Got it. Sure. Perfect.