I was a Boy Scout. Should have known better. Never pitch a tent on a slope. Gravity always wins. Your sleeping bag will slide.

Unless, of course, you are in Rapid City, South Dakota, and want to stay close to the freeway. Yeah, okay, sure, we can live with this. We sleep little. H. packs up and is ready to go before dawn. Not her usual M.O. 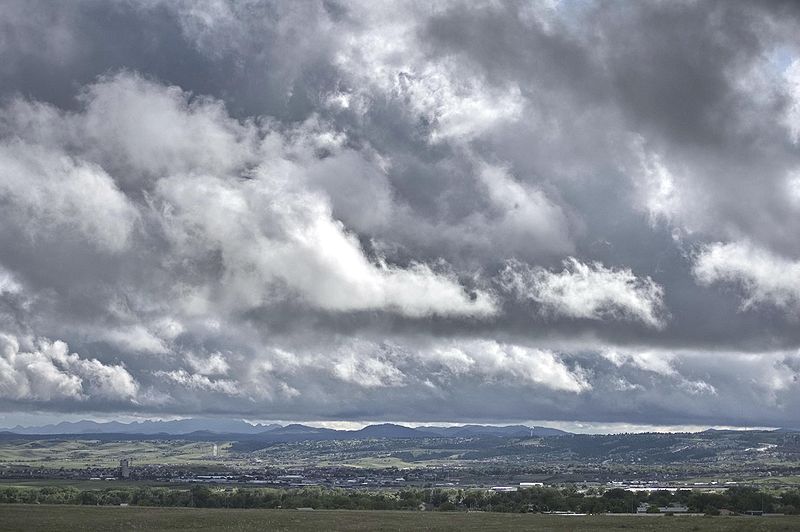 A guy named Chris picks us up. Chris from Michigan. Actually, two guys named Chris. Both from Michigan. They want to buy us snacks, buy us coffee, hey, what about breakfast? Please, guys, that’s okay. We’re fine. We’re doing fine. [Note to self: Next time… Take ’em up on it.]

With the miles we learn that Chris is doing less than fine.

Seems like he was wandering the South Dakota Badlands and forgot why they were so named back to aboriginal times. Had his fiancée’s engagement ring with him. It was too valuable to leave in the car. Someone might steal it.

Proceeds to lose the damn thing in the prehistoric dust.

So Chris enlisted Chris to help him find the missing ring. Slowly, painstakingly, Chris tries to reconstruct his meanderings. Tries to find the spot. Useless. This territory is barely mapped. Each opening looks similar. Is different. No marked trails. Only insinuations. You are in an infinite geologic web. The Matrix. Before The Matrix. 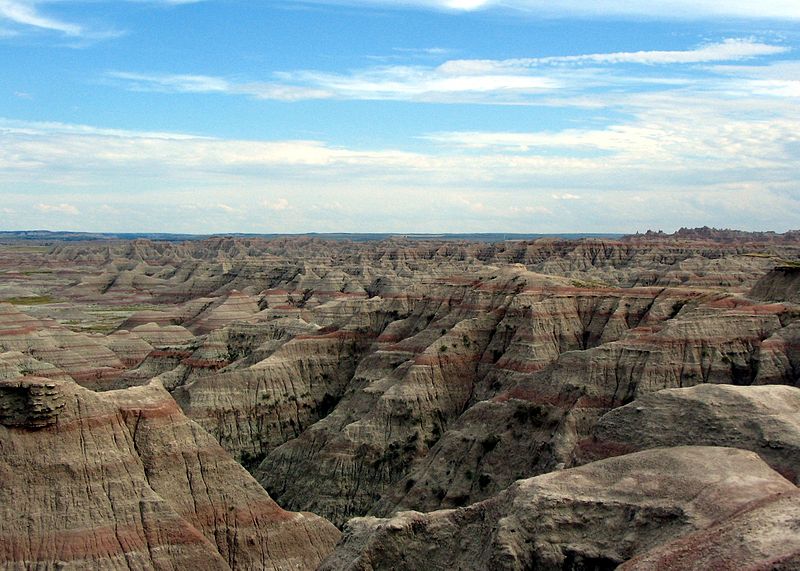 After a few unsuccessful forays, we stop and make camp. There’s beer and conversation. Regrets hinted at but left unnamed. H. gives me a squint. Tells me later about the “N” word. I didn’t hear it. The vast starkness of this place silences stupid things. Not that they go away. Just that they fall off for a while…

Chris finally gets to the point, his voice caught in the campfire. “I’ve got to find that ring,” he declares. “I don’t know how I’ll explain it to her if I don’t.”