At the diner, there were long pauses as we unwound our journey. Life was slowly drifting back to the mundane. And then, after the third or fourth cup of bitter restaurant coffee, K. briefly — ever-so-briefly — unburdened herself. It started when I asked why she didn’t stay on the boat. After all, our departure left the skipper two hands short. He was plainly open to keeping her. And she needed the work.

”We were up there how long?” she asked.

”Today is day twelve, I think.”

”And we fished what? Three days?” She shook her head. “I need a job, not a vacation.”

Months later, after the season was over, the skipper called me. I was surprised but glad to hear from him. At that point the two sisters that brought us together had become our exes. K. and I had learned that you can’t get together again. The skipper was in a worse place, although his was a longer time coming. He was separated, he announced, and headed for a divorce.

But it was something else he said that stuck in my memory. “You know, K. should have stayed on,” he said. “We ended up having a great season.” 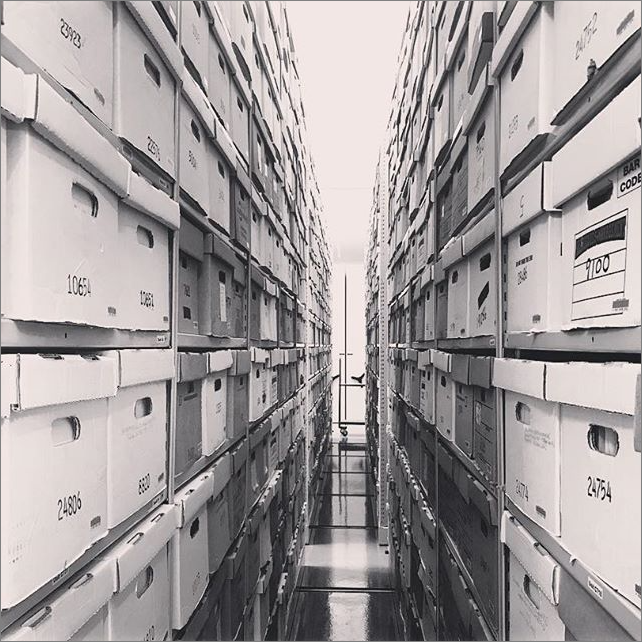 Not long after that, I went back to Alaska to do research at the Alaska State Archive, one of several trips into the bowels of their repository. There was a book in there and I knew it. And it was in Juneau, on a snowy night in November, that I played back a message on my home answering machine. Something from an acquaintance, talking about a job at a small technical consulting company.

Soon I would be juggling a tech writer’s job and an author’s job. Only one of them helped make my house payment. It was the writer’s life in a nutshell.