Reading this now — thirty some years after the fact — is more than a little disorienting. Here’s the deal: part of me wants to reach back in time and warn Mark Coulthurst. “Don’t do it,” I want to say. “You don’t need that boat. Seining for cannery fish is a losing proposition. The industry is changing to fresh fish. You’re a professional. You know it will happen quicker than most folks realize.”

He’d have an answer for that, of course. So would his banker. Mark Coulthurst was a professional and his plan allowed him to be agile. Yeah, agile. That’s a twenty-first century concept. And knowing what we already know — that things didn’t turn out that way — makes me dizzy with what-ifs.

That, in fact, is why I wrote the book. To chase down the what-ifs.

I’ll give you one: early in the 1982 season the Investor had fished Bartolome. Located in outside waters, with the islands of the Alexander Archipelago behind it, it was practically a straight shot to Prince of Wales Island. “Well, we’re probably going to end up in Craig,” Mark had announced when they finished the last set of their first opener.

But Mark had to go there. That was it. And when they got there, Craig was exactly as Roy had expected. The days were okay, he eventually decided. But the nights were too wild. Too scary.

What-if Mark had listened to Roy? If not the first time, then after that, once they’d been there? 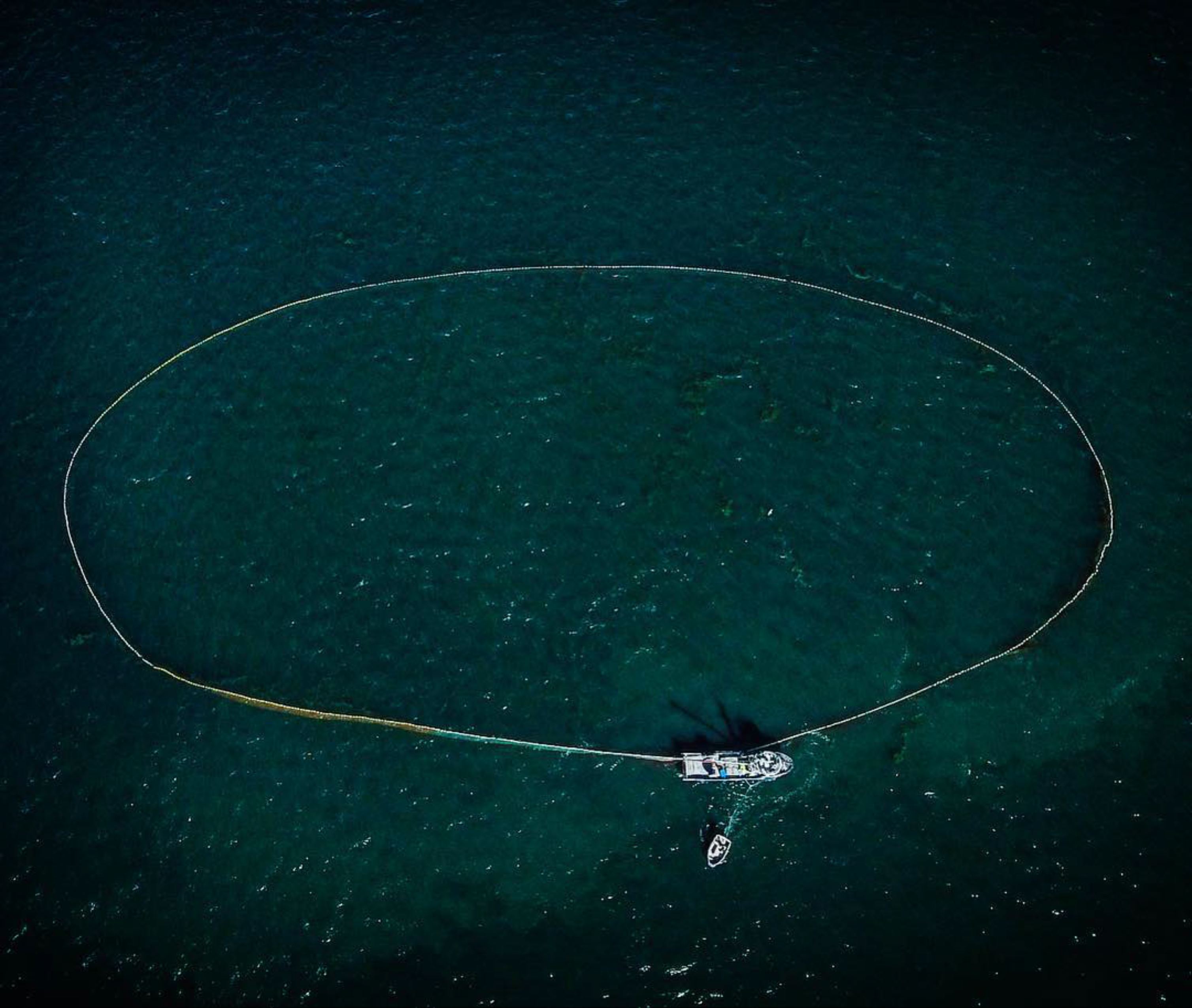 Closing the Purse: the skiff (bottom) has brought the float line back to the vessel, which will now slowly close the net in preparation for brailing the fish into its hold.

[…] The difference between landing a good loan and a financial water haul is the planning that goes into your proposal and your presentation. Here’s how that looks from the “banker” point-of-view:

“The first thing we look at in a fishing operation is the same as any business: the people involved. A resume could be a basic ingredient of any proposal. You should actually prepare one or have it prepared for you, just as any professional would. It should include specifics like your various positions on vessels, types of vessels you’ve run, who you’ve sold to and your catch records.

“The next thing we look at is equipment. Naturally, we look at the collateral value of the boat you’re after. But there’s another aspect that’s important. We expect you to know exactly you can do with that boat once you get it; how you’re going to use it to retire that debt. That means being specific — what you’ll fish for and how you’ll fish for it and the equipment you’ll use to process it.” […]

“Provided that you’ve planned all this carefully, the most important part of your contact with the bank or mortgage company is providing them with an orderly, planned proposal that gives them all the information they need, up front. 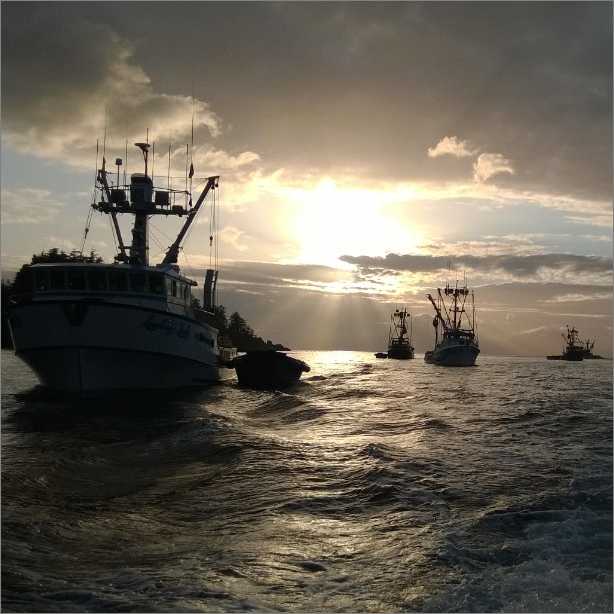 “It was a big factor in Mark Coulthurst’s favor,” said Bevis. “He’d organized, set his goals, done his homework and then, with his accountant’s help, drafted a financial pro forma for the operation of the Investor. With his proposal, he had virtually all the background data we needed; spread sheet, tax returns, lists of collateral and a lot more.

“This is very important. Having to come back two or three times for information really turns loan officers off. lt builds a gut reaction against your proposal.” […]

What was it, besides a well planned and presented loan proposal, that had made the Investor a good risk? Bevis’s answer came right to Coulthurst.

“First, Mark is a proven producer. Second, he’s not trying to grow any faster than his limits allow. Third, he’s not afraid of using debt to his advantage but he’s very conscientious about servicing that debt obligation.

“And, I guess one of the things that’s obvious about Mark is that he zigs when others zag. But he doesn’t do it with his eyes closed.”

And that was it, really. The die was cast right there. Barry Bevis gave a professional opinion about another professional, even if zig and zag weren’t in the banker’s Official Phrase Book. There was no going back from that.

With perfect hindsight, we get to watch the rest unfold, in horror.