Excerpts from the unpublished original manuscript, “Sailor Take Warning,” by Leland E. Hale. That manuscript, started in 1992 and based on court records from the Alaska State Archive, served as the basis for “What Happened in Craig.” In this installment, we get into the rumors that plagued Craig in the hours and days after the murders.

In that paranoid atmosphere, with a mass murder so close at hand, the rumors were a sudden squall drenching Craig and overtaking its good sense. Each rumor topped the last, and new theories bounced like a ping­ pong ball on the scant half-block that separated The Hill Bar from the Craig Inn.

The truth was, most people in Craig didn’t know the victims. The Investor had rarely come to town that summer. The Coulthursts didn’t sell their fish to the local cannery — they had been fishing throughout southeast Alaska and had been selling most of their fish in Petersburg. They had little reason to come to Craig and, if it hadn’t been near the end of the season, they might not have come there at all. At Ruth Ann’s, however, some of the wait staff remembered the Coulthursts well. 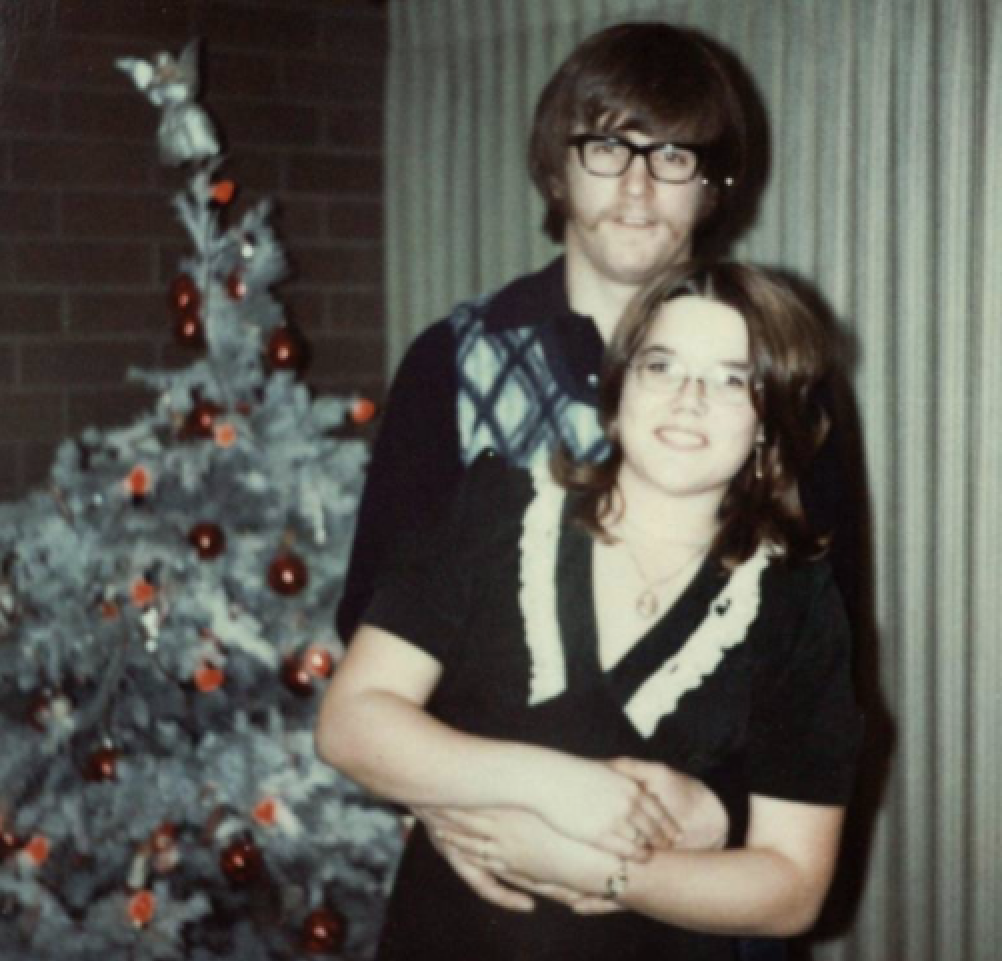 Those memories put them in a state of shock. Only two days before, Mark Coulthurst had brought his three and a half months pregnant wife and two kids to the restaurant to celebrate his twenty-eighth birthday. The family had seemed so happy. But were they? The cook insisted that Mark Coulthurst had argued with someone, perhaps over money. One of the waitresses seemed to remember a rude guest who arrived late and got in her way when she tried to clear the table. The rumor was that the staff at Ruth Ann’s was among the last to see the Coulthursts alive. 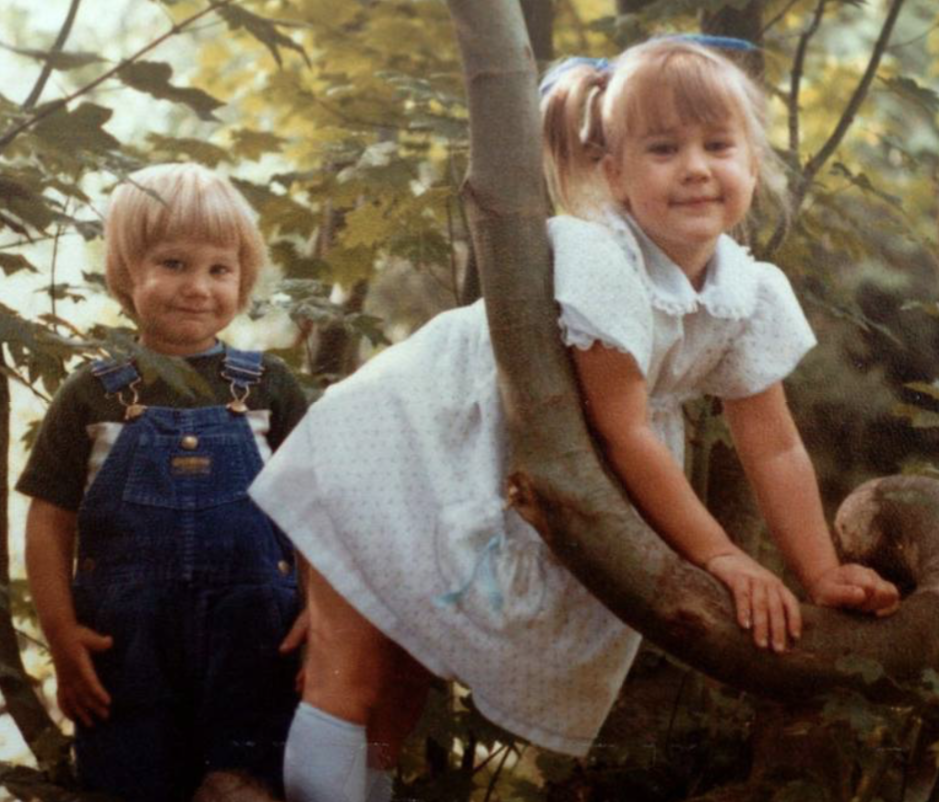