Micheala Hamilton was right about the crimes that get our attention. We recognize them from the start. Most of the time they’re operatic in their expanse, big crimes that threaten the order of the universe. The terror is in realizing the crime is so close to us, in our backyards even. There but for fortune go you or I.*

When the perpetrators fall into the “rich and famous” category, it invokes my grandmother Middleton’s favorite phrase, “lo how the mighty have fallen.” There is no doubt a moment of schadenfreude, a tsk, tsk, tsk of shock and then recognition. The greater terror is reserved for those stories that involve the folks next door, the shlimazel’s that resemble us in every detail but our vanity. There but for fortune…

In each case, the author’s role is to define the principal actors in this drama, capture each Act as it unfolds and, ultimately, track the sweep of justice. Sometimes this resembles a Greek tragedy, with its fateful turns and inevitabilities, minus, of course, the deux ex machina. Here, from the start, we recognize at least the shape of a beginning, middle and end. Justice will be served, however crudely. The world will get its small measure of closure. 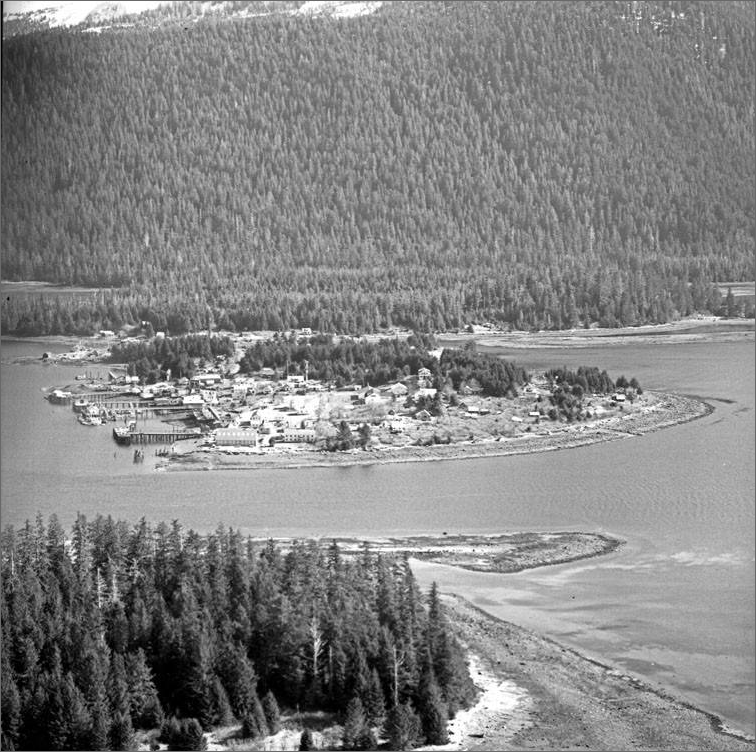 And then there are crimes like those involving the Investor, in Craig, Alaska.

This is a crime mired in the extreme messiness of the human condition. The inevitabilities look more like luck (or the lack thereof). The list of principle actors starts to resemble the Book of Genesis. The list of witnesses (or potential witnesses) stretches toward the 100’s. The list of potential suspects reaches at least a dozen. You’re gonna need a scorecard.

From the very start, the outlines of this crime were in question.

As they sorted through this, the cops and prosecutors were at a disadvantage. The crime scene was remote. Craig barely had a police department. Resources were in short supply. The good citizens of Craig were afraid. Very afraid. Rumors outraced the truth. Every unlocked entryway was now shut tight. This village would never be the same.

* There but for Fortune is a song written by Phil Ochs and most memorably sung by Joan Baez. Sample lyrics:

Show me the alley, show me the train
Show me a hobo who sleeps out in the rain
And I’ll show you a young man with so many reasons why
There but for fortune, go you or I

Order “What Happened In Craig,” HERE and HERE, true crime on Epicenter Press.