Excerpts from the unpublished original manuscript, “Sailor Take Warning,” by Leland E. Hale. That manuscript, started in 1992 and based on court records from the Alaska State Archive, served as the basis for “What Happened in Craig.” In this installment, we visit the infamous bars of Craig.

In Craig, the best place to be was in the bars. All the rumors were there, meeting and greeting in the Alaskan version of church. This fishing village boasted 500 full-time residents in 1982 and offered three bars from which to choose, each with its own loyal customers.

The fishermen and the loggers and the road crews were at the Hill Bar — known to devotees as “The Hill” — a funky but friendly place. In those days, it was slightly smaller and somewhat dingier, with a host of dusty picture windows overlooking the public float and all two blocks of downtown Craig. 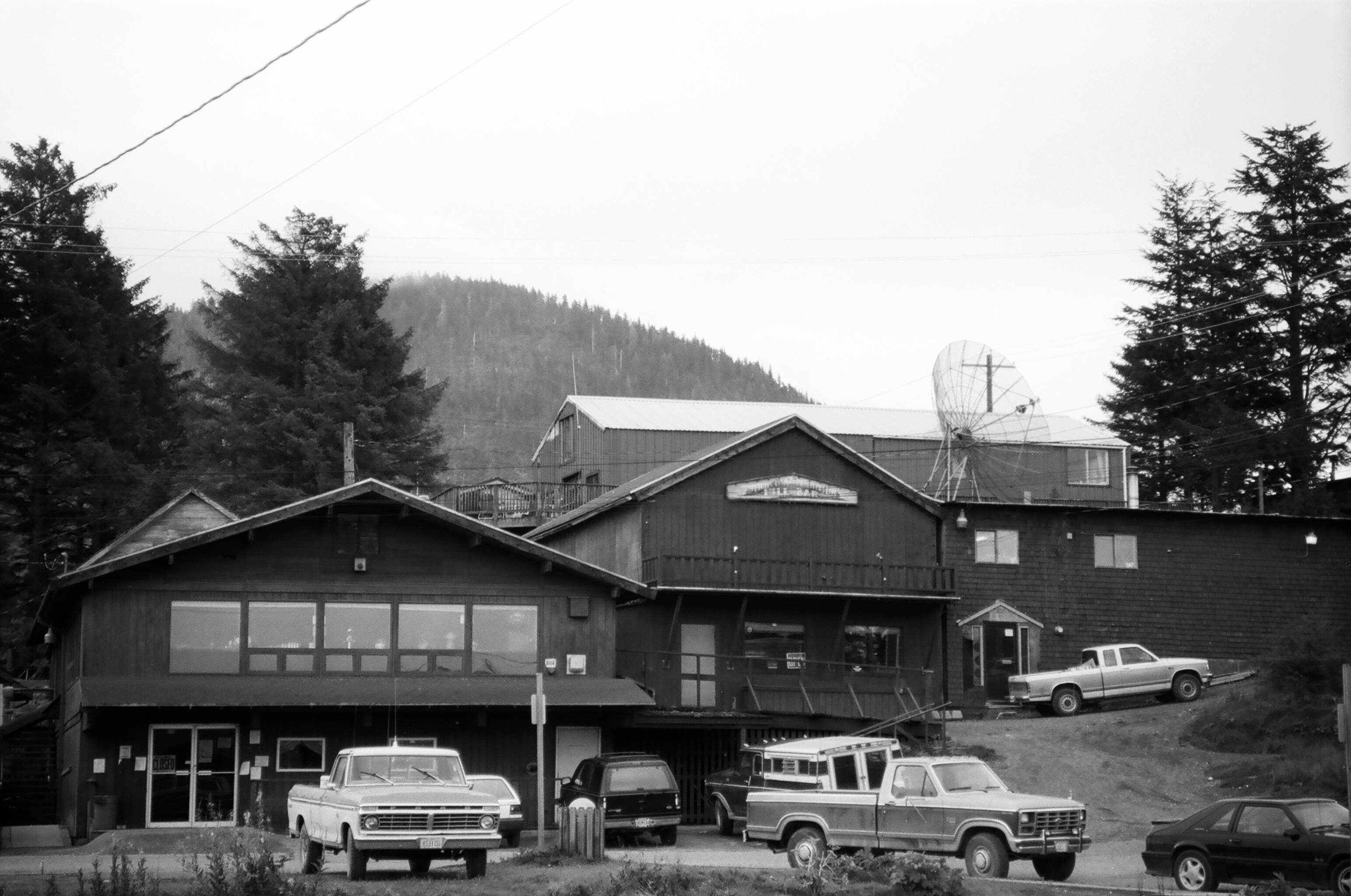 The locals — many of them Tlingits and Haidas from Prince of Wales Island — were at the Craig Inn, which was more placid than The Hill but rougher around the edges. Unlike The Hill, it had no view. The Craig Inn featured a long bar with a wall of booze, a plain wood floor and an undercurrent of ex-cons, drug dealers and other shady characters who sometimes mingled with the locals. 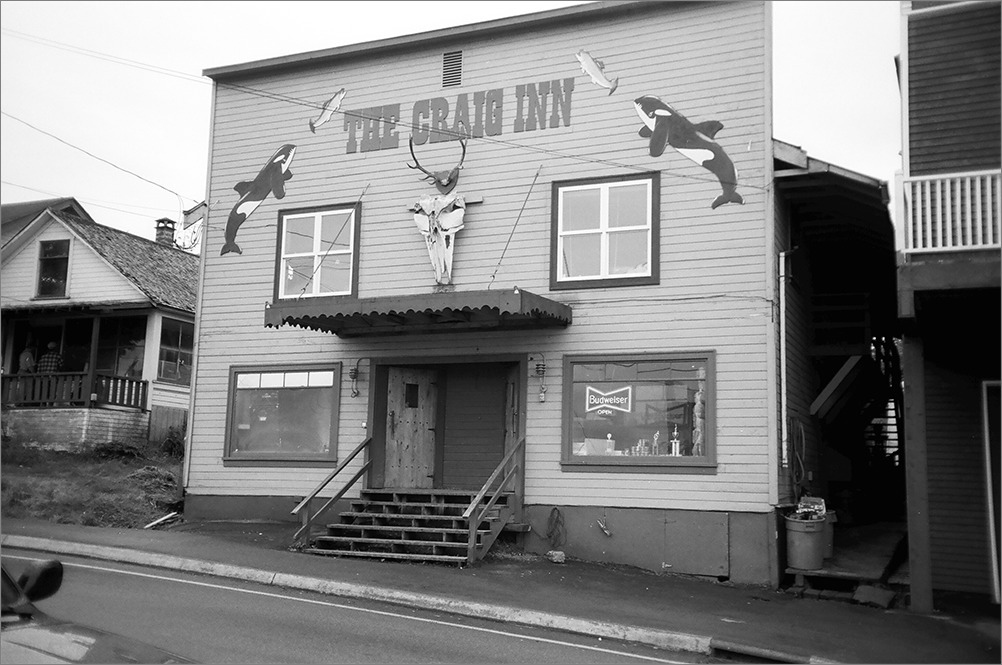 Ruth Ann’s, on the other hand, was decidedly “up town.” In keeping with its image, the bar was dark but cozy. The place boasted brass railings, a television set that was always on and a menu that was better than decent. 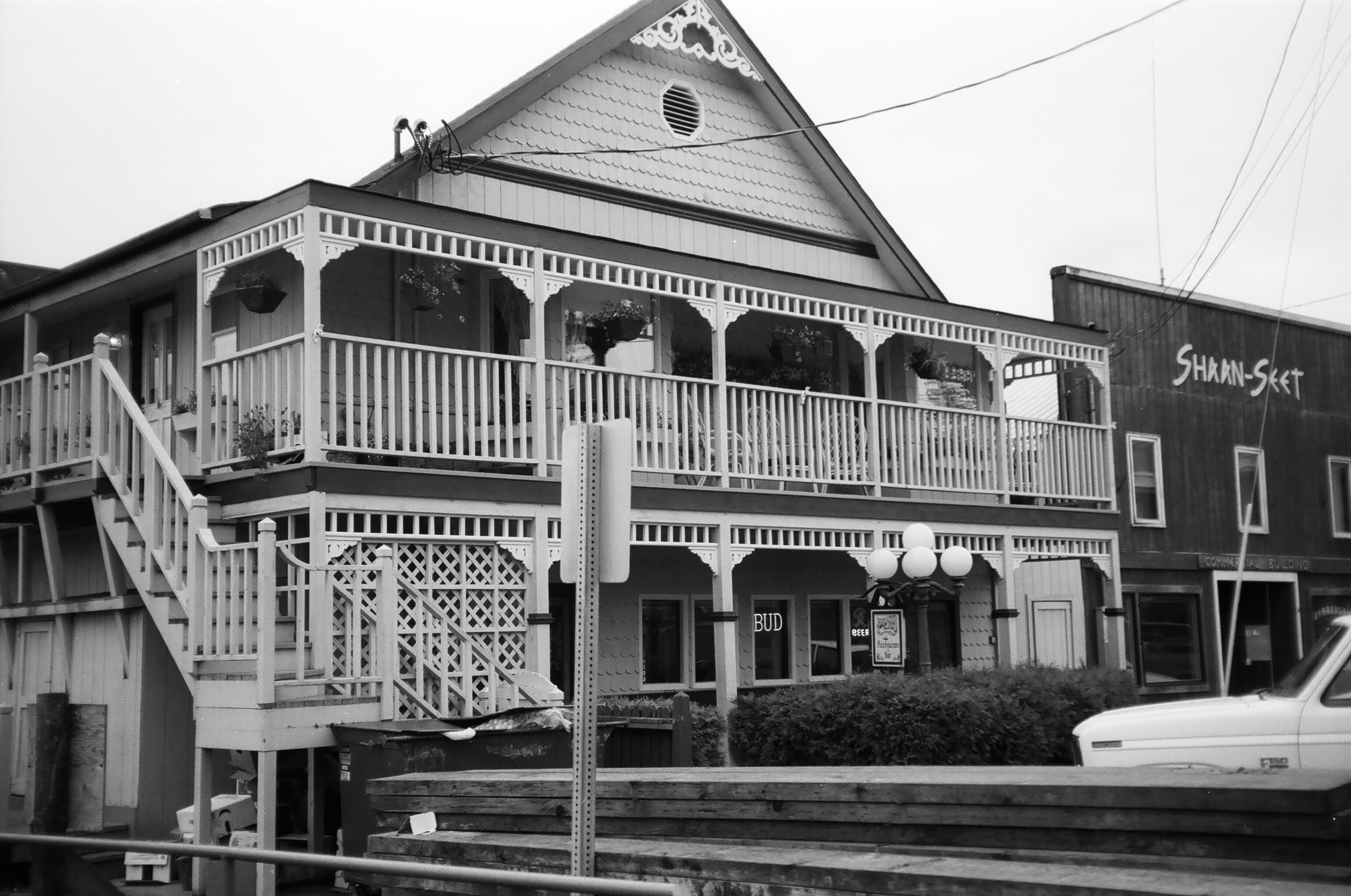 On the night of the fire, each of these bars had its share of speculation and almost as many rumors. Reports on the number of dead fluctuated, depending on who was telling the story. But with four confirmed dead, what happened on the Investor was a big deal in Craig. Maybe the biggest deal in its history. People in town could think of nothing else — and many were afraid. Some were thinking of getting their guns. They had reason to be unsettled. A killer was on the loose. And if he’d killed a pregnant woman and her children, what would he stop at?